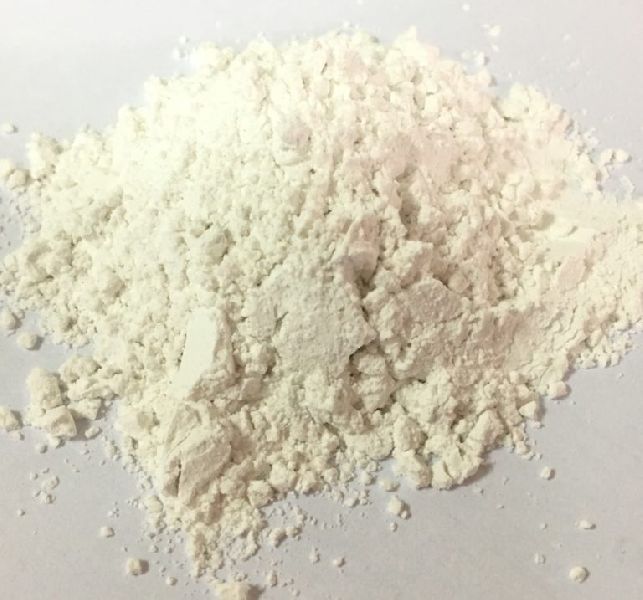 In many cases soda and potash feldspar are interchangeable in glaze recipes. However, some differences will be apparent. For example, slightly different color responses will be encountered (i.e. cobalt tends toward purple copper toward blue with soda spar). Sometimes colors will be brighter with soda feldspar. In addition, soda spar has a higher coefficient of expansion and melts earlier and has a shorter range before it begins to volatilize.